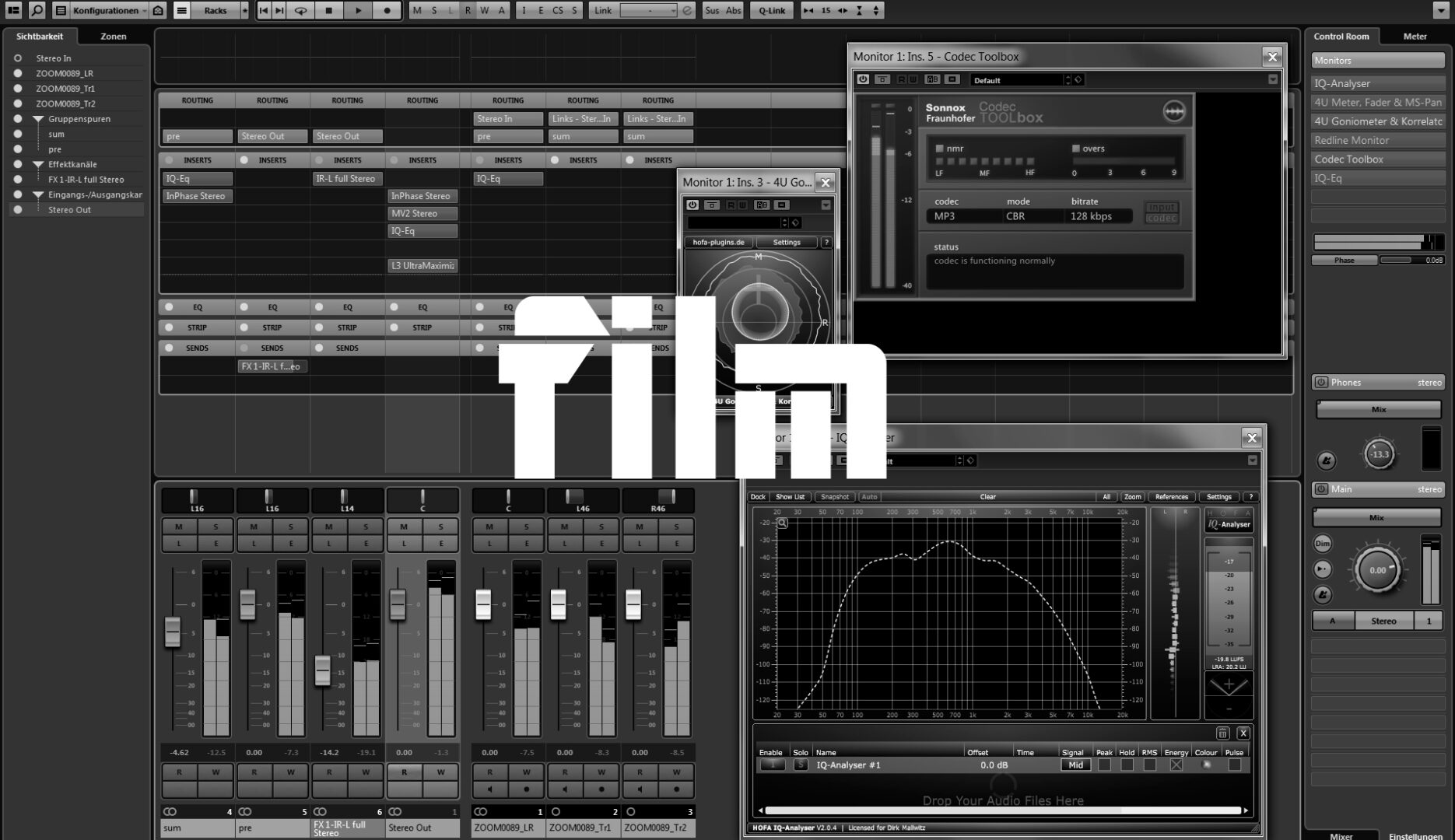 A film by Zejnula Sahiti and Christian Schultz. I composed, recorded and mixed the music and all additional foley. Enjoy (german only):

Song from the movie “Walter” by Zejnula Sahiti, performed by Milena. Composed, produced, mixed and mastered by Dirk Mallwitz.

and the German Film Orchestra conducted by Lorenz Dangel

FROM CHICAGO TO THE MOON

4K super-zoom video by Philip Bloom. Music and sounddesign by me.