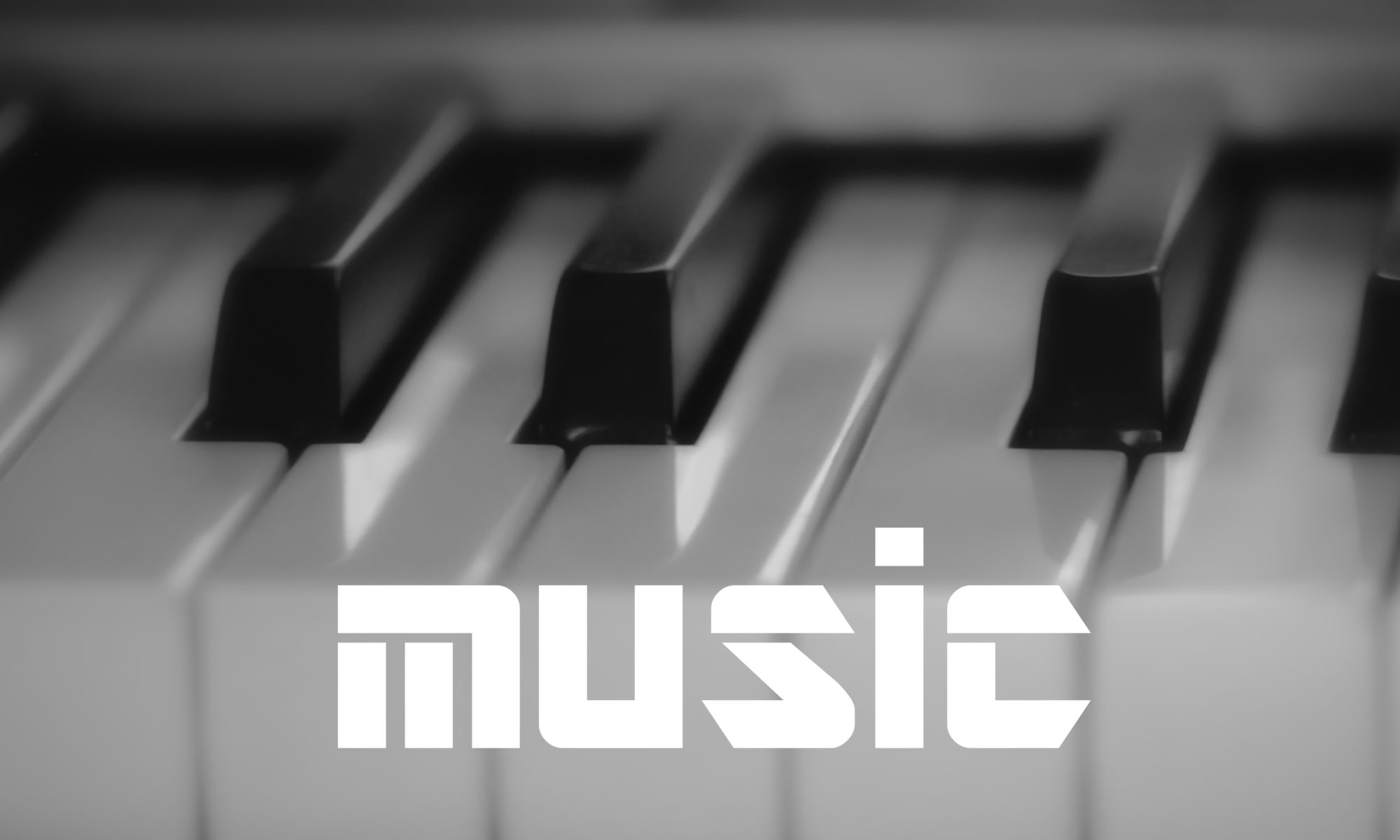 All music on this page has been (co-)composed, produced, performed, recorded, mixed and mastered by Dirk Mallwitz.

SUNRISE (IN THE ALPS)

THE CITY AT NIGHT

Imagine sitting on the roof of a high building, watching the traffic below…

THE COUNT (with Ramin Djawadi)

Once, on a full moon night …

An anthem for the bad guys… 😉

A trip to the rough and green west coast of Ireland.

Welcome to the dark side!

A dramatic soundscape about burning homes of refugees in Germany.

SUNRISE (IN THE ATLAS MOUNTAINS)

A touch of Morocco – a hamlet wakes up by the first light of day.

Extended version from the movie “WALTER”.

Audio logo for a newscast format.

Produced for a WDR radio feature about kids who were born after a sibling had died.

By Thilo von Westernhagen. A coverversion i made some time ago to pay homage to this genius composer and pianist.

A collab with Dirk Maassen on the piano. Also available in all online stores.

Another collab with Dirk Maassen on the piano. Also available in all online stores.

Produced for “WDR Lebenszeichen” about senior people falling in love.

Clap along if you can 😉